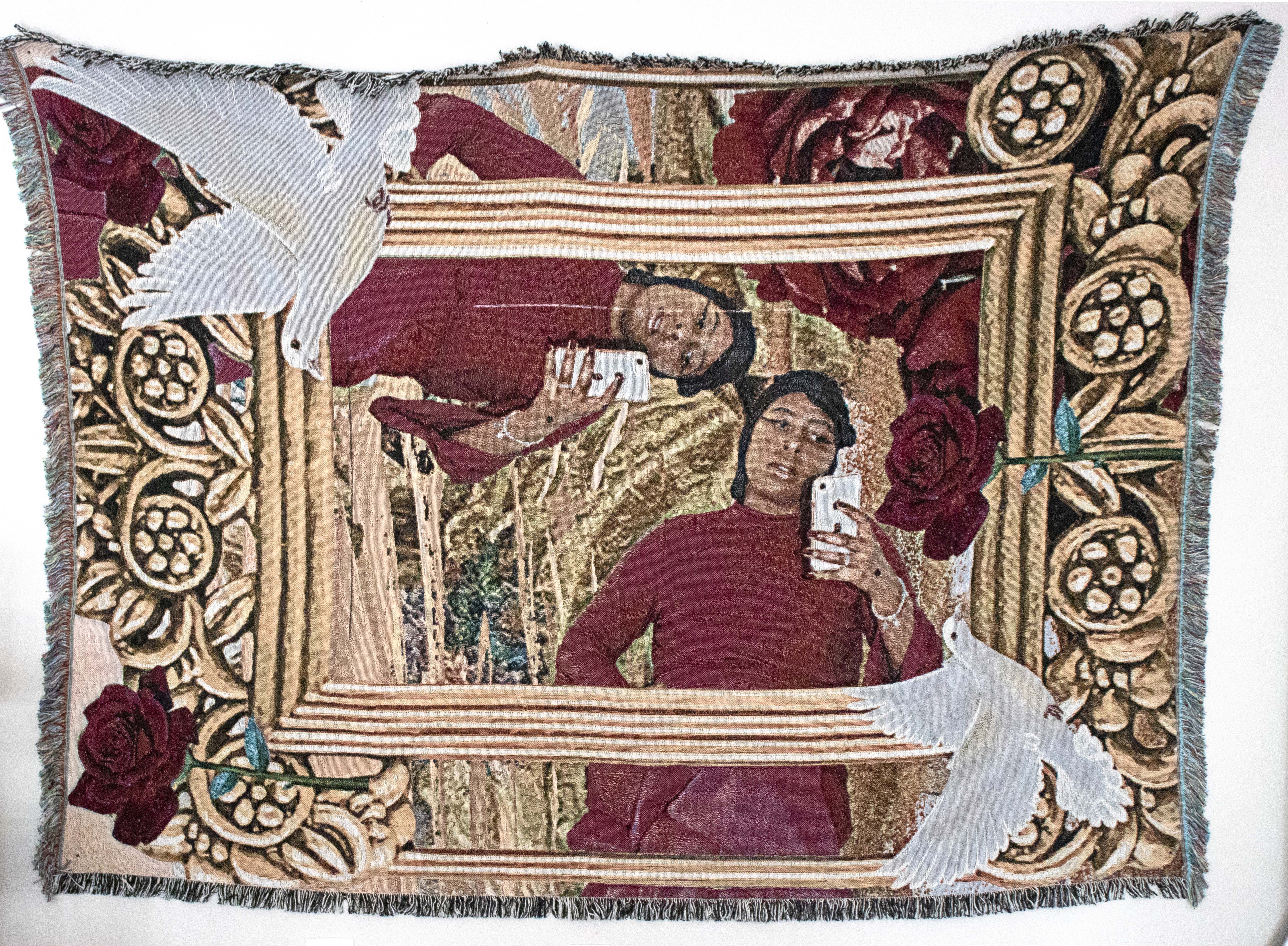 “The explicit physicality and profane public presence of these burlesquers placed them beyond the pale of the black clubwomen's Victorian sexual politics. Stage women of The Creole Show were working women, not of the lettered or moneyed classes, and the shows played for primarily working-class audiences. Light-skinned and dark-skinned black burlesque women did not have to lose their flesh and were not required to faint, die, or commit suicide at the end of their acts. The light-skinned burlesque dancer, "not obligated to act in concert with laws that both denied and created her,” was exonerated from the narrative requirements of the mulatto as drawn in [African-American](1) bourgeois literature. The stage women both dramatize and satirize the decorative fantasies of African-American affluence. Their acts parody the pretenses of the African-American middle classes. In lavish costumes, with showy high-stepping and international touring schedules, the women of the burlesque wheel were figures of self-gratification, not self-abjection and denial. From the liminal spaces of the variety and burlesque stage, the performances of light-skinned and dark-skinned black women resisted the strictures put upon the mixed-race female protagonists of [African-American](2) “uplift literature.”(3)(4)