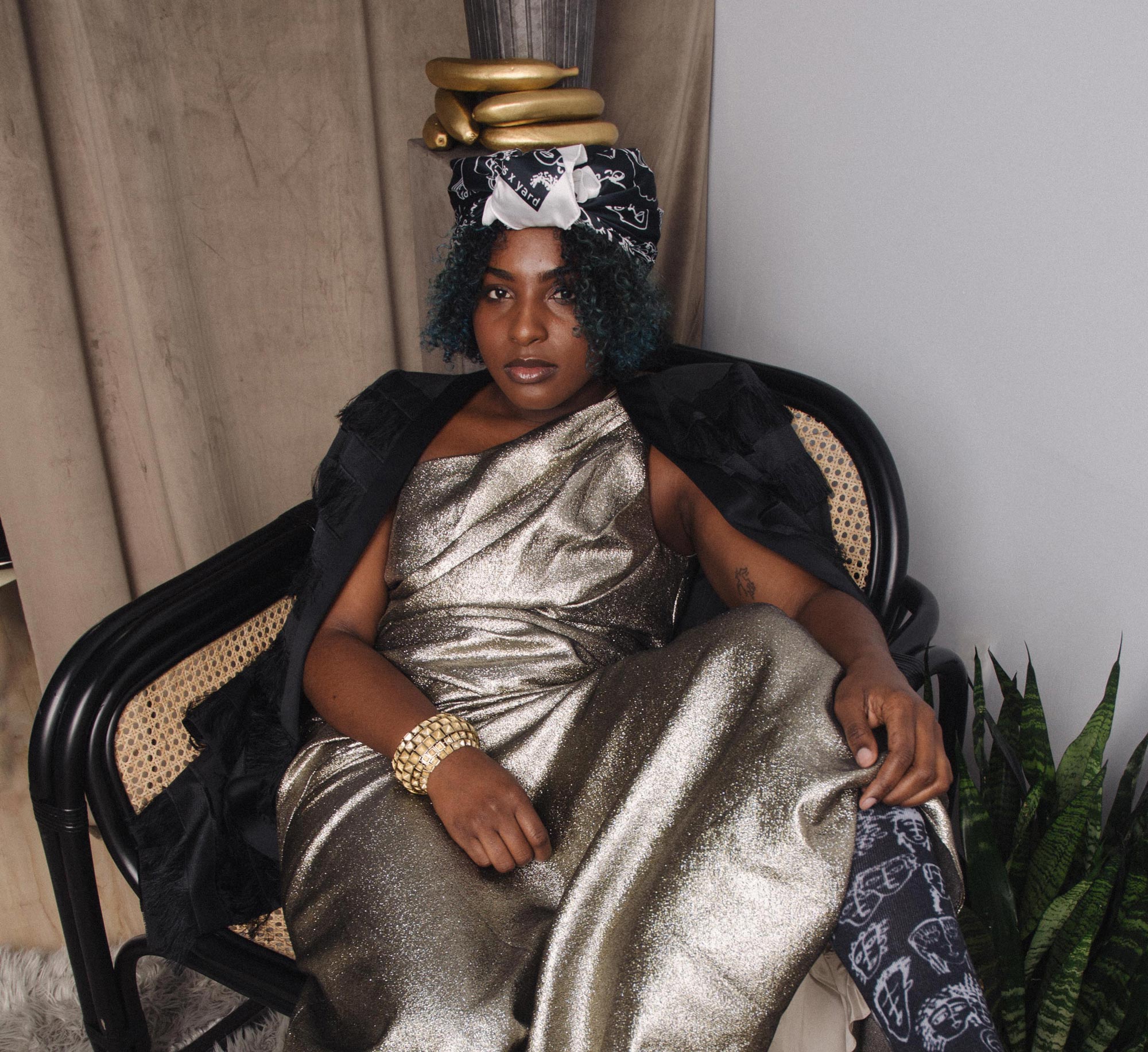 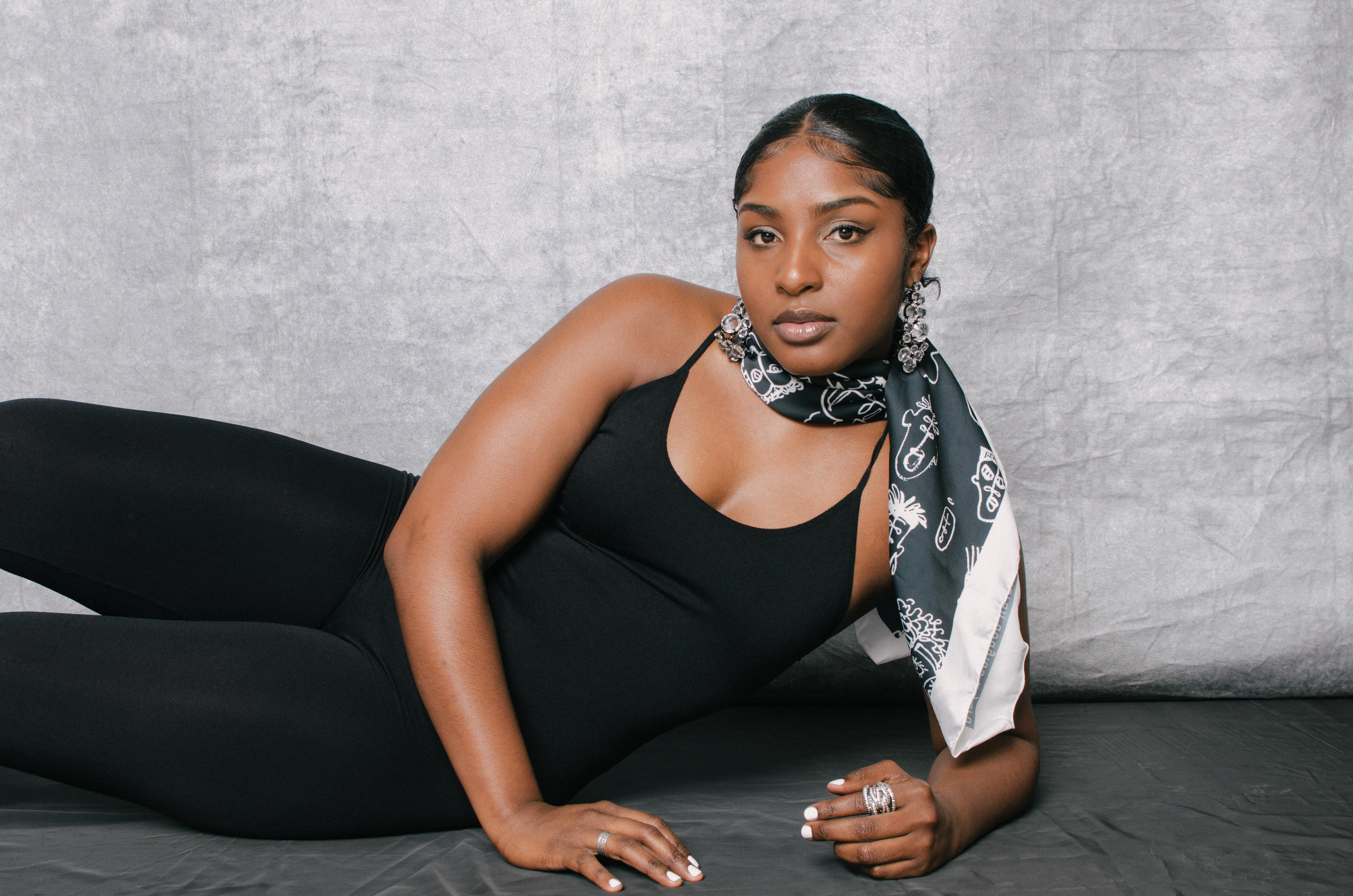 The Head-Tie, Tie-Head or Gele is a multifaceted piece of clothing that functions as a site of remembering, resistance, and (re) interpretation. This duality of normative and reactionary practice that emerged from the use of a head-tie is an intriguing phenomenon. It has been embedded in the psyche and iconography of African descendants living in the diaspora. This article of dress and material culture was, and continues to be, used to reclaim and reconstruct identity for the enslaved African and the generations that followed. It has helped develop black selfhood and subjectivity, and continues to ask and answer questions such as who we were and who we are. Originally, it was known as the Gele from West African Yoruba tradition, where the largest number of Africans was sold into slavery. In Yoruba spiritual systems, traditions, and philosophies, each person has two heads, the outer and inner, which is called the Ori-Inu, with the inner being the most important. G. Okemyiwa and A. Fubunmi state: “The word Ori has many meanings. It means the apex of all things, the highest of an endeavor."

Whether spiritual, fashionable or utilitarian, the head-tie forces us to remember; it is a griot and a self-identifying piece of dress. It is not a griot in the traditional sense, but a non-human, fashion adjacent that not only functions but speaks to the histories of the black body. In the Caribbean, the head-tie leads us to the enslavement period where the head tie was considered a badge of dishonor and utility; however, the Africans used it as a site to remember home. The head-tie takes us to an Afro-Caribbean spiritual aesthetic and revolutionist like Queen Nanny of the Maroons (Jamaica). The traditional head-tie style could also communicate women’s occupation and status, whether she was married or available (St.Lucia). American iconography of the head-tie brings us to the Tignon sumptuary laws of New Orleans and characters such as the Negro Mammy and Aunt Jemima from the US antebellum south. The head-tie in the diaspora now goes hand in hand with the natural aesthetic that has (re)emerged; we see woman embracing their natural hair texture and adapting traditional modes of beautification.
‍
In modernity the discourse around the head-tie and who has access to wearing it has been debated. It can be seen everywhere, from runways and music festivals to social media platforms. Whether we see the head-tie adorn individuals like stylist June Ambrose, artist Solange, or Erykah Badu, a sister at Afro-Punk or Curl Fest, we see it as an alternative to understanding self and reconnecting. The head-tie suggests and functions as visual communication of identity, social ties, and traditional pasts. An article of dress and material culture, the head-tie was and continues to be used to reclaim and reconstruct identity to the enslaved Africans and the generations that followed throughout the diaspora. 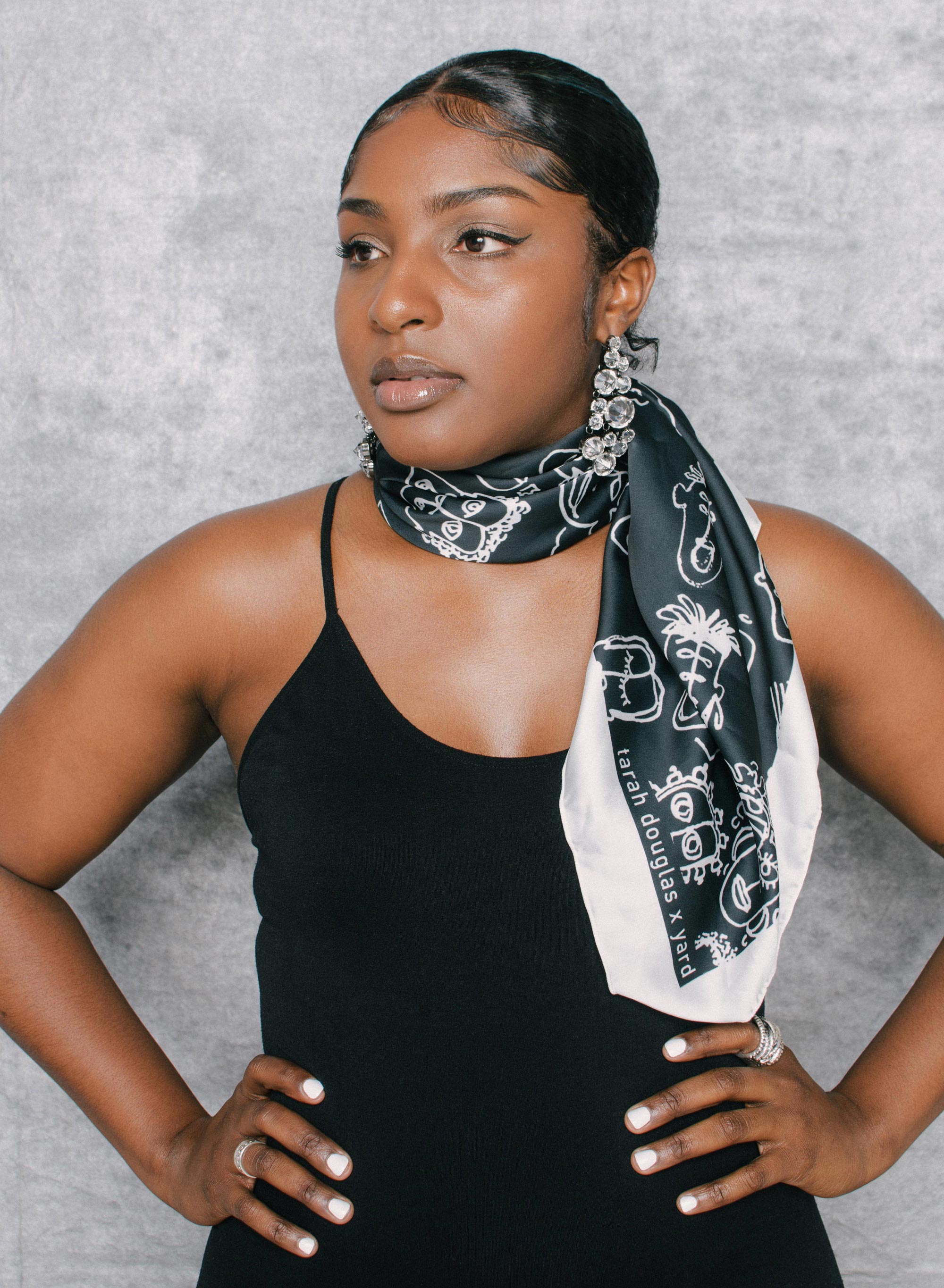