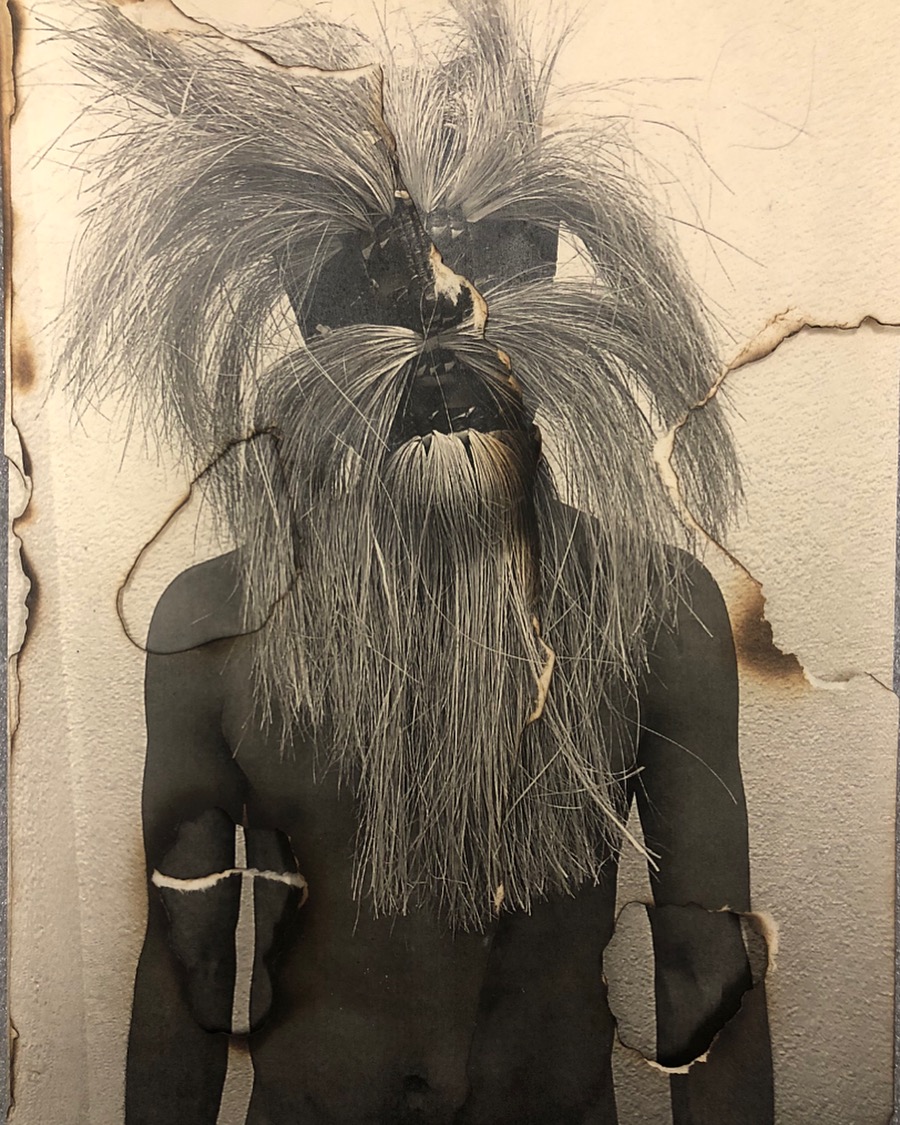 As a child, born and raised in California, I thought about Aztlan, the ancestral home of the Aztecs, a lot. Aztlan is a mythical promised land, the place of origin for pre-Columbian Mexican civilization. It is thought to be located somewhere in northwestern Mexico or the Southwest United States. During the civil rights movements of the 1960’s, Aztlan became an important symbol for Mexican nationalists and indigenous movements in the United States.

My parents were part of the radicalized Mexican-American Chicano Movement that pushed for social and political empowerment through cultural nationalism. They met when they were students at the University of California, Santa Barbara and were founding members of the student organization, M.E.Ch.A, or the Chicano Student Movement of Aztlán. Their manifestos El Plan Espiritual de Aztlan was about national liberation and the right to land stolen by occupying power while El Plan de Santa Barbara was about open access to education and a quest for cultural expression and freedom, pushing back against racist power structures and assimilation.

As a young brown girl, I was raised steeped in this radicalness. The belief in Aztlan felt like a secret, something that Whites didn’t know about. I kept this origin story with me, a reminder that my indigeouns ancestors had been on this land for a long time. This was our land, our divine space, before it was bought by the United States from Mexico in 1848. The California soil that I stood on is my promised land, my Aztlan.

Santa Barbara, the actual place of my birth has become my spiritual portal. It is where my creation story takes place. It is the reason I was named Florindia Marina or Indian Flower of the Bay. It is a name that grounds me in brownness and anchors me to the indigenous people of Santa Barbara. The name also roots me to land and ocean.

Santa Barbara itself is crowned by mountains and coddled by ocean. To smell of Santa Barbara is to inhale eucalyptus and citrus trees as well as abundant ocean brine, and the dry crackle of Oak trees. The local flora and fauna has witnessed centuries of human invasion. Old Mission Santa Barbara was founded in 1786 as a religious capital for Spanish Franciscan monks but it also is a place of violent colonialism in converting Native Americans into Catholicism. The town’s heritage is a layered history made up of the Chumash, Spanish, Mexican, and American.

Because Santa Barbara is my center of gravity, I have invested in learning of its contested history. I have learned from Santa Barbara that nature’s beauty can be contrived, architecture is facade that is enforced by man, and history is scripted by a select few. Part of the process of reclaiming my origin story is being inclusive to the stories, histories, and timelines that get omitted from the mainstream. Here are two communities that I hold dear in creating narratives that have been omitted. In my Aztlan, this brown girl gets to give power through her writing to the brown people who came before her.

The Chumash were a large and diverse people scattered across the coast of California from Topanga Canyon to Estero Bay. They believed that their connection to the ocean was familial. Their creation story begins with their ancestors crossing into this world from a rainbow bridge into a paradise of abundance of land and food. As they were crossing the bridge some of their ancestors got dizzy and fell into the ocean, morphing into blue dolphins. The Chumash believe that the dolphins are their brothers and sisters. The Chumash lived as seafarers for over 200 years before the Spanairds claimed their land and built their missions. By 1900, there were only 200 Chumash left.

Among the earliest non-indigenous residents of California were hundreds of Afro-Latinos who descended from slaves taken to Mexico. They helped establish the Anza trail, a significant supply route from Mexico to the new frontier of California. Afro-Latinos flourished in California where they made up 20% of the population and could have title to thousands of acres of land, exercise political power, and be treated with respect. In this short period of history, California was a place where “race and ethnicity did not function as impediments to social, political, or economic advancement.” As people of color continue to struggle with the United States deep-seated legacy of racism, pre-1848 California society offered a different societal model of being.

For me, these two lessons of coexisting in mutual relationship with the natural world and with other races is fundamentally grounding. I find joy in unearthing little known histories. My paradise, my promised land is vastly complex, that land is full of beauty and of pain. Any one land is made by many peoples and claimed by many species. The California wild rose, the Valley Oak tree, and the chaparral prickly pear all claim Santa Barbara as their native land. Perhaps these species of flora and fauna have also fought each other to keep their place in this promised land. One day, I will write more about them.

As a Mexican-American so much of my identity is based on connecting to the nation of Mexico, tracing the passage of my grandparents and great parents between states on both sides of the border. In 2005, I left California to live in New York, leaving one state for another as my grandparents did. When I got married and gave birth to my son, the land of my birth kept returning to me, through dreams and in meditations. It felt important to begin writing about my parents and their politics and the place that rooted us as a family. I fear it too could be a slice of forgotten history. I want to craft for my son a reconstructed history laid in radical thought just as the symbol of Aztlan served me as a young brown girl. It filled me with such potentiality, such promise. 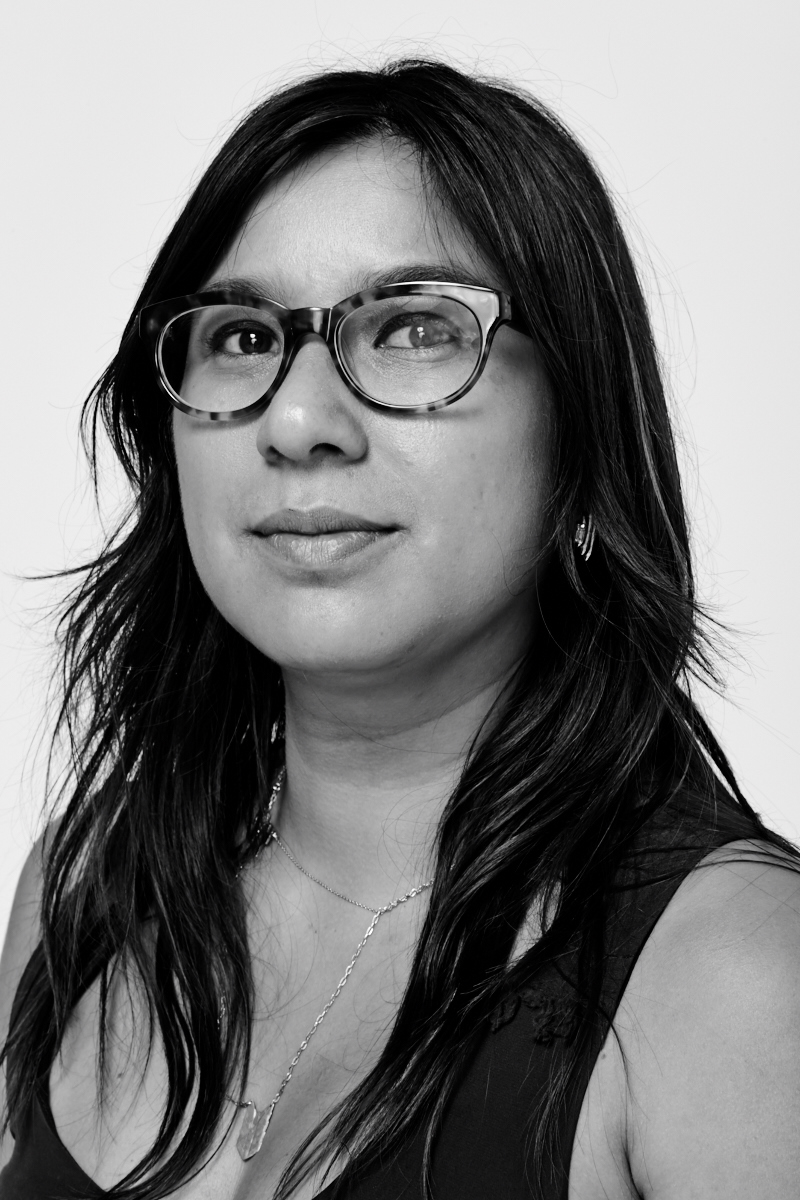 Marina Garcia-Vasquez is a NYC-based cultural strategist, writer, and editor. This essay is an abridged chapter from a memoir project titled, The Importance of Brownness. Raised by an educator mother and a labor organizer father, her parents instilled a deep sense of civic duty and nurtured the importance of radical self-representation.