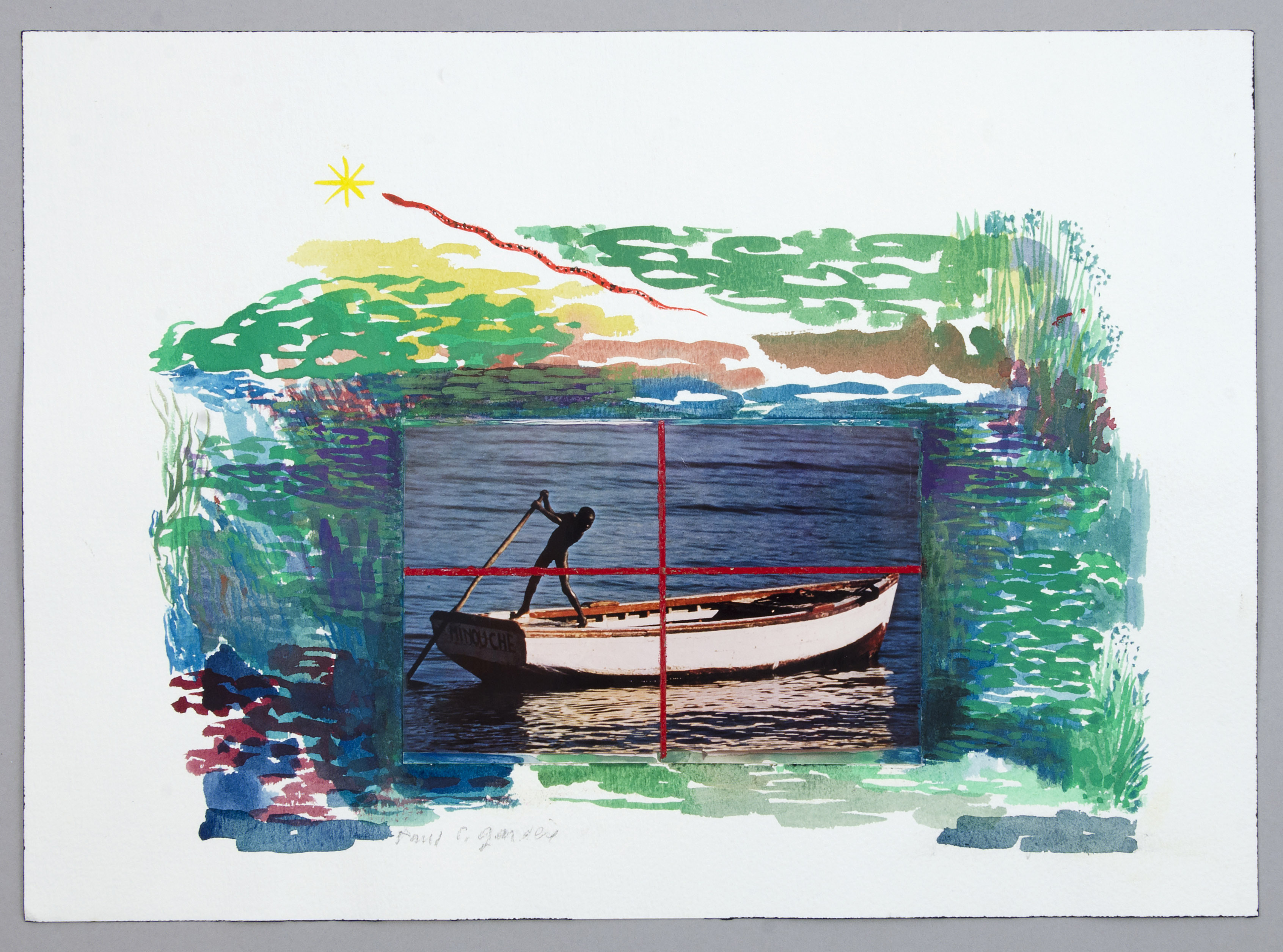 IN HIS OWN WORDS

The old city of Port-au-Prince, where I was born, where I grew to a moody adolescence, was a sleepy town, steeped in old fashioned ways. Socially, it was a rigidly divided world. My family, like many others like it, made a point of speaking French although Creole is the tongue common to all Haitians. We spoke an extremely grammatical, fastidious French, very passé by Parisian standards. Possession of the French language was a status symbol. It still is. We never questioned this barrier that we erected, we never fully ascertained how much of our consciousness was borrowed from a distant people. Because of this barrier, however, I grew up with a keen awareness of "the other". Circumstances brought us to the United States around my fourteenth birthday. Here I did not speak the language. Here I became "the other".

It took me three or four years to adapt to American life and it is during that time that I became interested in art. To me, art is a translation of the inner world into exterior terms. Although I had no real assessment of the cultural shock I had suffered, as a young man I saw art as a bridge.

I went back to Haiti in 1978 in a vain attempt to recapture my "roots". The place had changed; there is no going back in time; if anything, the double vision grew worse. Yet I benefitted enormously from this second life in Haiti, almost seven years, in the sense that it was there that I sorted out an array of themes I could confidently work with. They are themes that have expression in voodoo as well as in Western art: Power, Love, Death,Destiny, etc., all of which can be seen as forces of nature.

The Western tradition, more than any other, endows the artist with the automatic authority to address, at his own peril, the myth of the self. I say myth because the self is a construct, as is the world in which we dwell.

We are forced into areas where past meets present, where cultures overlap, where symbiosis is created between colonizer and colonized, between master and slave even, and new formal situations arise.

I know Paul. I’ve never met him but we are connected somehow. I know how the air smelled in Queens when he walked to the bus stop and how waiting there was enough time for the air to mix with the forever lingering scents of Caribbean. Our olfactory systems play a different tune. The air is filtered by the melodic sweetness of sand, sea, animal, flower, bush, and burning rubbish – at all times.

Complex and contemporary, his pieces express a forward-thinking urgency, and a commitment to experimentation and the exploration of being.  Despite his ongoing existential questioning and his dizzying efforts to peacefully reconcile his identity, his reverence for Haitian artistic production, the root, never waned. The dialogic relationship with all facets of his being was in fact radical because assimilation and the unconscious flattening the self is still de rigueur. He, like me, chose to face this relational complexity head on. 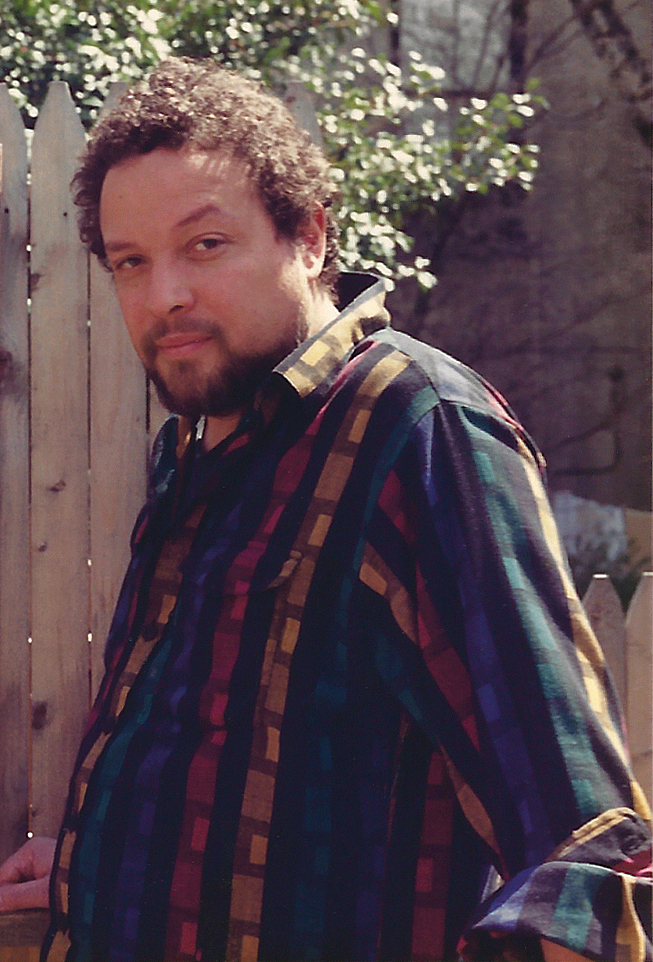 Paul Claude Gardère was born in Port-au-Prince, Haiti in 1944 and immigrated to Queens, NY in 1959 at age fourteen. While attending the Lycée Français de New York, he enrolled at The Art Students League and the went on to earn a Bachelor of Fine Arts from The Cooper Union for the Advancement of Science and Art. Gardère explored themes of exile and alienation, and his personal experiences of immigration, racism, and class disparity and discrimination in both countries drove much of the sociopolitical contexts referenced in his work. His work often addresses the tensions inherent to “belonging” in paradoxical social spheres and “opposing” cultural groups, which he illustrates through juxtaposition and stark contrast of Euro-American and Afro-Haitian imagery, refined and rustic materials, and representational and expressionistic painting styles.