I told T that this type of work takes space to create; a luxury I do not have. Right now, my daughter is under my desk, playing with my shoelaces. She is singing las mañanitas; the song that comes after we blow out the candles. Her quarantine from secondary exposure at preschool ends tomorrow. It takes courage to put pen to paper in a polarized society amidst a pandemic. With the immeasurable inequities, and our hearts broken, humans have been faced with a catastrophic disruption; a pause.

After 70 years of marriage she whispered to him “Mira lo que hicimos.” A single tear rolled down his cheek as he bowed his head and paused to compose himself. Through a cacophony of memories and imagination his next words wove together the history of their love; rooted in family across the border of Mexico and the United States. Soft spoken and sitting at the head of the table full of blonde babies and brown mothers they blew the candles out together. Later he passed me a napkin on which he doodled “te quiero my ladybug”

My life, like most others, has forced me to adapt to family life’s interruptions. Albeit it is welcome; family is a central disruption in work and life. Most recently the obligations and daily routines are heightened during a time of unwanted homeschool and zoom calls creating spiraling teacups of chaos in my home. I have adapted and now seek the interruptions for connections.

Fleeting thoughts of clarity should be noted:

Recently I looked back at my journal from high school 1995, and I came across the note, “I need distractions to find connections,” a thought that has haunted me through its evolutions in my life. Sara Ruddick's essay entitled Talking about Mothers: According to the philosopher C.S. Pierce, “We think when we are disturbed and the aim of our thinking is to recover our equilibrium, if it is conflict and trouble that spur thought, then to describe a work to articulate its thinking means looking for its disturbances among its routines.”

For me, the disturbances among the routines manifested in my upbringing as a green eyed blonde child whose mother immigrated to the United States from Mexico. Finding an equilibrium across the two borders has been a layering of periphery identities. Likened to a penny balanced on its rim, the delicacy of self came from both sides of the same coin. In its stagnant state, stability was unattainable and ultimately gravity would bring it to one side. The equilibrium would only happen when it was spinning.

My grandfather gave me this book. His handwriting in the margins reminds me of his gently stern instructions “cuidado con la columna vertebral” translated “mind the spine.” I have mended it three times. The poem reads like a whirlpool of identities crashing in an ocean the size of a bathtub, not a teacup. I read mostly at night or from the hours of 1 to 4, the hours of the least distractions. The nocturnal mind mutates thoughts that often get lost in slumber. Before drifting off I use my pencil to lightly scribble in the margin of the book, “what happens when the wind dies down”

Or when the coin stops spinning, and perhaps we are just ourselves. 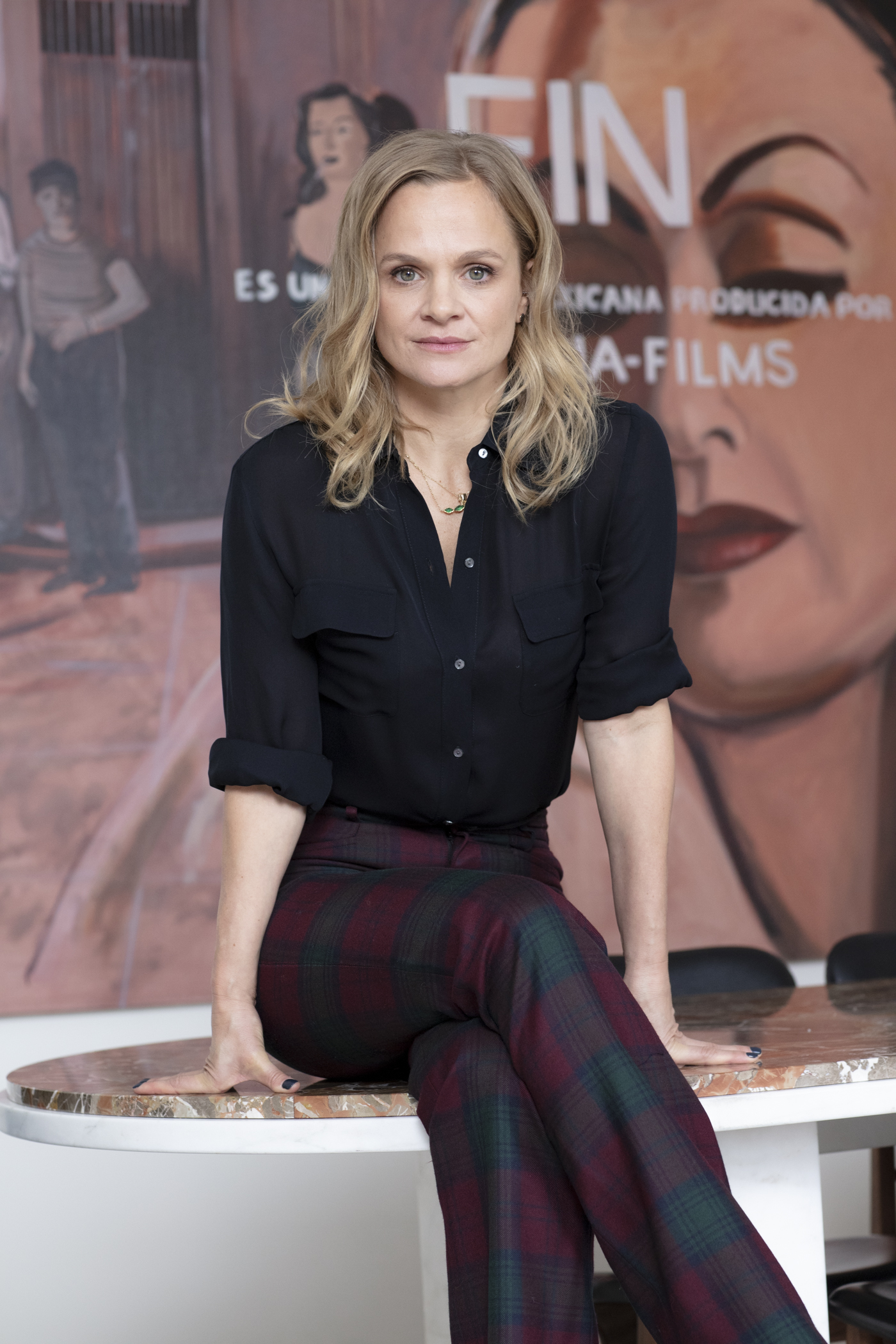 Michi Jigarjian is a Partner and Chief Social Impact Officer for the 7G Group, which employs value based investments to create sustainable, socially responsible long term projects. Her responsibilities include the oversight of social impact initiatives through community engagement and art.Jigarjian is a socially engaged artist, community facilitator and educator. She has been the President of Baxter St at CCNY since 2011.The organization is one of the longest standing artists run non-profit organizations which operates to create platforms for community engagement and progress for underrepresented and emerging lens-based artists. She brought the organization to its current location and led its revitalization in 2013.She is co-founder of the project based publishing press Secretary Press and New Draft Collective.Her books include Writing as Practice, How We Do Both: Art and Motherhood and the three volume series Mold.She is currently on faculty at Bard/ICP Masters of Fine Arts Program. She serves on the board of Art Production Fund, Brooklyn Museum, National YoungArts Foundation and The International Women’s Health Coalition as a representative of the 7G Foundation.