My father was probably the first encounter with power, but to be honest "the neighborhood" probably shaped my daily understanding of what power meant to a Black boy growing up in a community of predominantly Black and Brown people. When I was a 3rd grader there was a 5th grader who was considered the "Duke of the School." This is a concept I laugh at now as a 43-year-old, but at the time, this meant there was no one tougher in the entire school than this boy. He did what he wanted. He struck fear in others and had the admiration of those he chose to surround himself with. This level of confidence translated into sports and would have probably translated into class if he ever chose to go.

My whole childhood was informed by this boy. To this day, I wonder what became of him and how he reflects on his life choices. I'm pretty sure he didn't make it out of elementary school because he was back and forth to juvenile detention and by the time I graduated he was sentenced to life. I remember seeing him one time before entering high school while he was out of the system for a brief period of time.  I remember him speaking to a friend of mine and shaking his hand. He was always larger than life to me. He was a reflection of a group of boys that every city had in the ‘80s. You hear a lot of people my age talk about their infatuation with the local drug dealer who drove the expensive car with the custom kit, rims, and sound system. When we'd hear the music blasting in our small town blocks away, we'd run to the window to see who it was passing by. These men had what I considered power, back then. I had hard-working parents who I respected and kept me out of trouble. They put expectations on me that made sure I took my school work seriously, which I did. But that feeling of seeing any of these guys in their car with their jewelry, their Dapper Dan custom outfits was different. I found an old photo of two guys from my neighborhood recently and was transformed into a 12-year-old fan instantly.

Power has evolved into an ability to impact change in a community in my eyes. It is no longer about individual accolades. It is a combination of humility and a vision that allows you to guide those around you to a common goal. I see power in the impact that my wife has on our children in a way that is less about domination and more about respect and love. I see power in the impacts of slavery and colonization on a race of people, seeing how deep-rooted the impact still is.

Can you give an example of how this impact manifests itself in the black community in terms of power and self-actualization? How have you proven to yourself that it is an illusion?

We are in survival mode. You approach life differently when it's about surviving as opposed to thriving. I gave the example of  power, and its impact on me as a child because I now reflect on it and see the challenges we have and how it's so easy to go down the wrong path. Education is a key, but it isn't glamorized so it isn't something that was flaunted amongst us. I literally remember getting to high school and seeing most of my peers just stop going. The desire to feel good about themselves and feed their family led them to sell drugs and crime. Because they weren't taught to think long-term or think beyond the moment, there was never a transition plan considered. How do you teach the next generation better when you don't know better? My parents are a big part of why I got past it. I also believe that travel and exposure to a bigger world at a young age allowed me to think beyond the environment.

Power is being able to control your own destiny at a minimum and being able to impact others. Power is less about force and more about influence and the ability to shape thought.

The power of siblings is very interesting to me. Looking at my daughters and the influence they have on each other and how they learn to use their physical and mental gifts to as it pertains to each other is something I pay a lot of attention to.

Where are the intersections of spirituality and power for you? What actions or practices have you incorporated in your life to cultivate personal power?

Meditation, prayer, and fasting are things I incorporate into my life. While I'm not a practicing Muslim, I've fasted for Ramadan the last two years, and it has taught me the power of self-determination and commitment. It's also a beautiful reflection of collective belief.

A Yardie question: What are you reading now?

In Pursuit: Journeys in African Entrepreneurship by Osaretin Oswald and Chukuka Chukuma. 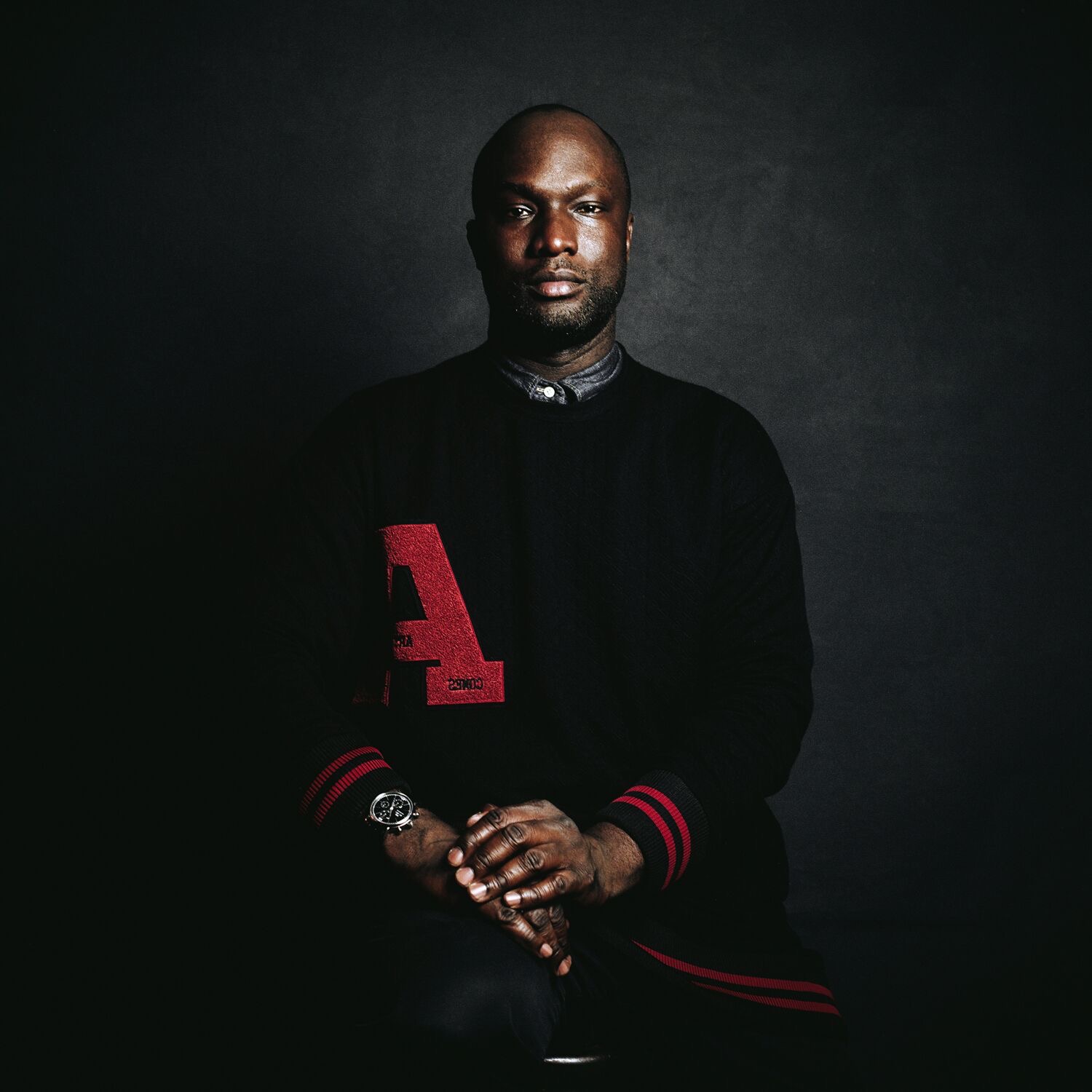 Stanley Lumax is the founder of African Chop House, which celebrates African culture through good food, music and people. Growing up in a Ghanaian household, he was consistently surrounded by a lively community of parents, aunts and uncles and extended family. He has a professional background in marketing where he has worked with brands such as Nike Basketball, National Basketball Association, Converse, Beats By Dre’ amongst others. He’s taken this experience and applied it to his desire to bring the African Diaspora together. His latest endeavor is partnering to open Teranga, a New York –based Pan African restaurant lead by celebrated Senegalese Chef Pierre Thiam.