I didn’t stop running until I was certain that I lost him, which took a long while. The blood quickening in my veins carried me all the way to at least Zebulon and I didn’t know that I had been out of breath until it took me a while to catch it. Immediately after I did, I ran some more. I ran through woods I hadn’t known in real life, yet was oriented enough to know my direction was east, and slightly north, making sure to avoid Highway Eighty, that morning’s meeting point in the sweep for Sam. They were probably sweeping for me at that point.

I dropped to the ground when my legs began to cramp and screamed like a child, feeling the pain in the area around my ankles the most. Didn’t know what I was running from, nor did I have a destination in mind. All that I knew was that Sam had not been seen by any of us in two weeks and that my running was not an attempt to look for him.

I also knew—what was most important at the time—that it was getting dark, country dark, and that finding a comfortable enough spot to lie down outweighed everything else. It was when I almost let regret get through. But I kept running and on the lookout. I had to think that what was set ahead was better than what had been gnawing at me behind. I knew I had to shake that gnawing feeling, and that everything else had to assume that end. So, I let the adrenaline carry me, and the where didn’t matter.

Once the adrenaline wore off, and the ache’s took hold, along with fatigue, there wasn’t much energy to worry about any of that philosophical bit. When I tell you that I slept like rock, know that I mean it in every way imaginable.

When I opened my eyes, that chromosome strand looking thing was floating across the whites of them, but I didn’t bother trying to look at it. I followed the rustle of some leaves to where Mr. Foster was sitting on the ground looking at me.

“What? What you doing here? How you find me?”

He raised an apple to his mouth and bit into it, before chewing with rounded jaw motions like one of the cows in our pasture. He took other bites, filling his jaws again before swallowing the surviving mouthfuls. I sat up, having caught up to my surprise. Buddy Foster, the man who was always sitting with that same grin on Red’s porch was sitting before me in strange woods with an apple in his mouth: that was a fact. When he finished his apple, he asked if I was ready to go home.

“You think you ran all the way here? You know where you at, son?

“I saw a sign pointing to Zebulon a ways back.”

“Don’t nobody get it on their own like that.” He tossed the apple core into some branches and seemed alone as I was, trying to figure it all out. “It’s in your blood I suppose,” he said. “But it don’t work like that. You have to be born with the right ingredients, no doubt about that, but you still got to learn to fly. It don’t work no other way.”

“Duke! Hot damn, Duke. Yadaddy show named you right. And your granddaddy… He must have did something for you to figure out how to fly on your own the way you did.” Mr. Foster was impressed, and proud. “Don’t suppose,” he said, “you got enough adrenaline in you to get back home the same way.” His words highlighted the trouble I was in, but there was no disappointment at all in his voice, nothing but pure joy.

The trees swayed easily. No longer certain about my journey, I asked what would happen if I couldn’t fly back, if there were other ways to get me back home.

“If you can’t fly back now, we can figure it out, but it will take some thinking. I got to go get some help to figure this one out. We either got to fly or take the water. One way or the other we got to get across the water. The thing I’m struggling with is that we usually spend time teaching folks how to fly back home. But in those cases, home is here.” He looked at me and grinned. “You home, Duke. You done already flew home, and ain't nobody have to teach you nothing. This ain't never happened before. This something special. Hot damn, Duke, you something special shownough.”

I wasn’t too confused to let myself feel good about what I’d done. I couldn’t hold back grinning at the idea of me flying across water.

“What water did we come across?” I asked.

“I’ll be back with your granddaddy in the morning,” he said.

He was forearming his way through the branches before I had time to say anything and running and screaming after him only left me with my own forearms scraped up and empty handed. I lost him. He had vanished like Jimmy. Vanished like Sam. I looked up expecting to see him in flight. In that moment it occurred to me that he had vanished like I had. What would he tell my family had happened to me? I wanted to know.

It was morning. The birds were calling in one directional echoes that fell away from me. I walked after that sound and came upon a roadway with a steady passing of carts being pulled by people with sing-songy voices, evenly accented syllables, carrying a language I didn’t understand. I crouched and listened, watched in disbelief, the activity, which reminded me of activity in White Hill, the same hustle of folks going one way or the other, similar range of transport, with less horses and more goats in the mix. Way more walking was in the mix. I must have arrived in between towns because, unlike White Hill, or where I stayed on Lou Walker, people were similarly heading in either direction. 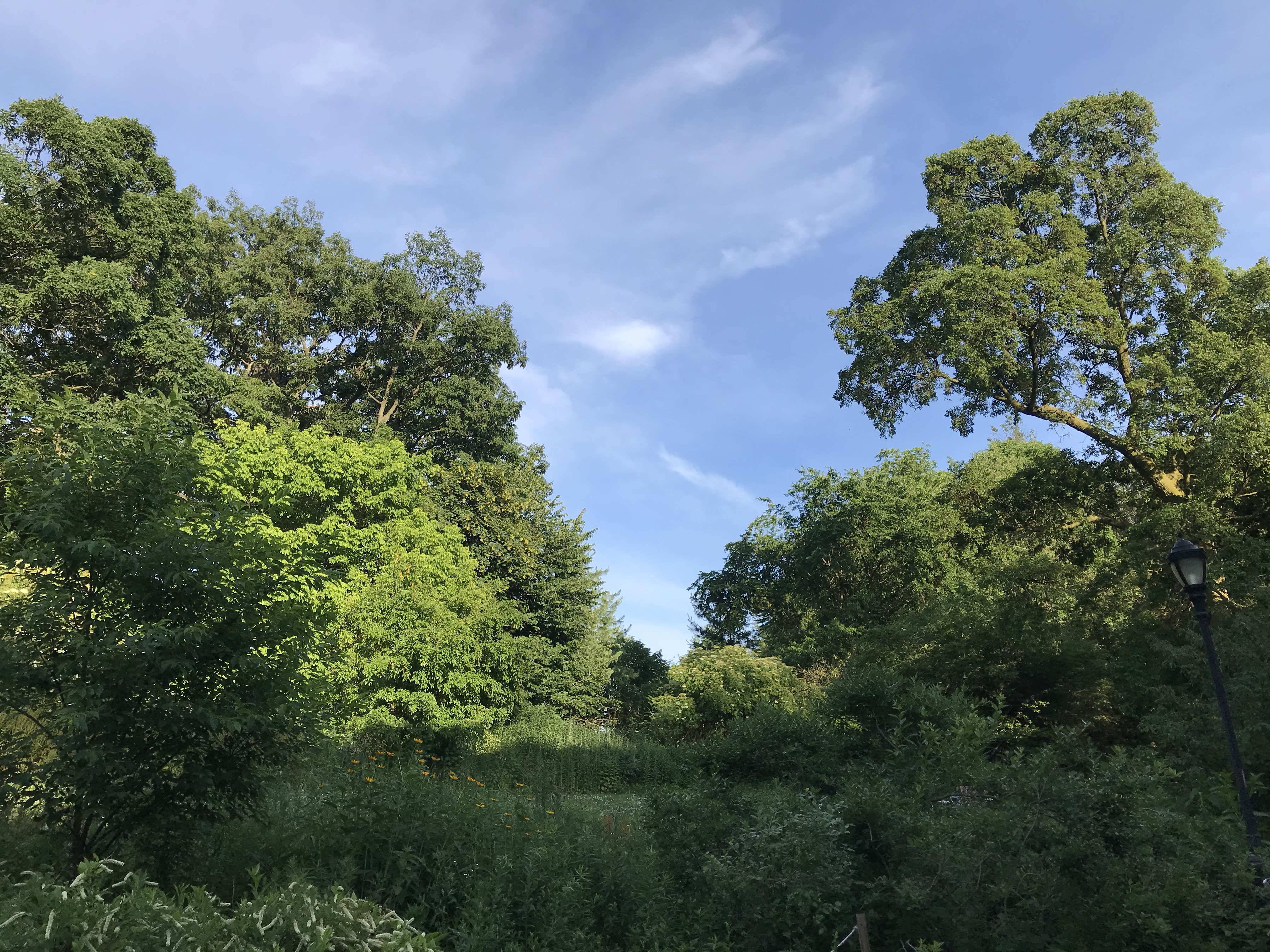