Power is a vast subject.

I suppose my first true encounter with power was when I was around 5-years-old when I eventually realized that I’d lost my mom in a plane crash. That she was dead and wasn’t coming home. I understood what death is well before most children do. The power of that void — of growing up motherless — is something I'll be forever processing.

I’ll always remain grateful that we had those three years and eleven months together on this Earth. There’s an incredible power in understanding that, too.

Becoming, by necessity, independent from a young age. I’m an identical twin and growing up alongside him definitely informed my perspective, too, and of course, our older brother had a large influence on us. As did our dad, who raised us. I started playing the drums at age 11, and rhythm became a big part of my life, and still is. In my youth, my great aunt Martha became a sort of mentor figure to me and taught me a love of literature, books, writing, and words — tools that lead me into a career as a journalist and editor. At age 14, I left my family’s home in Denver to attend a boarding school in Connecticut, and that experience was life-changing.

When I think about power now, I think about both positive and negative things. I suppose most of my associations with power tend to be quite negative, though. In our current moment, there is simply too much of it in the hands of too few. I think about Jeff Bezos and Elon Musk and Mike Bloomberg and Bill Gates and other billionaires who have amassed insanely large fortunes, some of them giving back to society in meaningful ways, others not so much. I think about fossil fuels, and how, for better and worse, they have generated the power to fuel the rapid growth, massive scale, and extensive wealth we see before us. Anybody alive today does not know a world without fossil fuels. I think about political power, and how, so often, on both the left and the right of the political spectrum, it gets abused. I think about systemic racism and white supremacy, police brutality, and guns. I think about the patriarchy. I think about mining and extraction and deforestation and carbon emissions and melting ice caps and rising sea levels and avalanches and wildfires, and how, as humans, we’re truly at the mercy of nature. We have to treat it better and more respectfully, or we will cease to exist on this planet. We should be in awe of nature, not destroying it. Nature is the ultimate power.

I also think about willpower, and about generating power from within, and how that can lead to essential cultural shifts, necessary social movements, and profound individual and collective growth. Humans do have some agency, and we can exercise it through our individual actions, which in turn can create global impacts.

Breathing. Smiling. Laughing. Writing. Reading. Researching. Thinking. Listening. Talking. Interviewing. Collaborating. Running. Walking. Cycling. Exercising. Cooking and eating and drinking. Drumming. Sometimes, meditating, but admittedly I’m still a novice on that front and don’t give it the time I should. Also, giving back, either through time or money or both, to causes and organizations I believe in, and offering help and support to friends in moments of need. Time in nature. Slowing down. All of this continues to fuel my overall well-being and worldview—and in turn my life and career.

It’s not unexpected necessarily, but in small, simple acts of kindness.

Where are the intersections of spirituality and power for you?

I find spirituality and power in simply realizing what a gift it is to take a breath. To be alive. As someone who nearly died in a plane crash at age 3, and who was in a coma for several days after, it’s something I’ve felt acutely almost my entire life.

A Yardie question: What are you reading now?

I’m working my way through a bulk of Rebecca Solnit’s books. I just finished reading her new memoir, Recollections of My Nonexistence, and I’m currently reading A Paradise Built in Hell and Call Them by Their True Names. While researching my forthcoming book for Phaidon, In Memory Of: Designing Contemporary Memorials, I also read her book Whose Story Is This? After I finish the two I’m currently on, I plan to read Wanderlust: A History of Walking, A Field Guide to Getting Lost, The Faraway Nearby, Hope in the Dark, and Men Explain Things to Me. 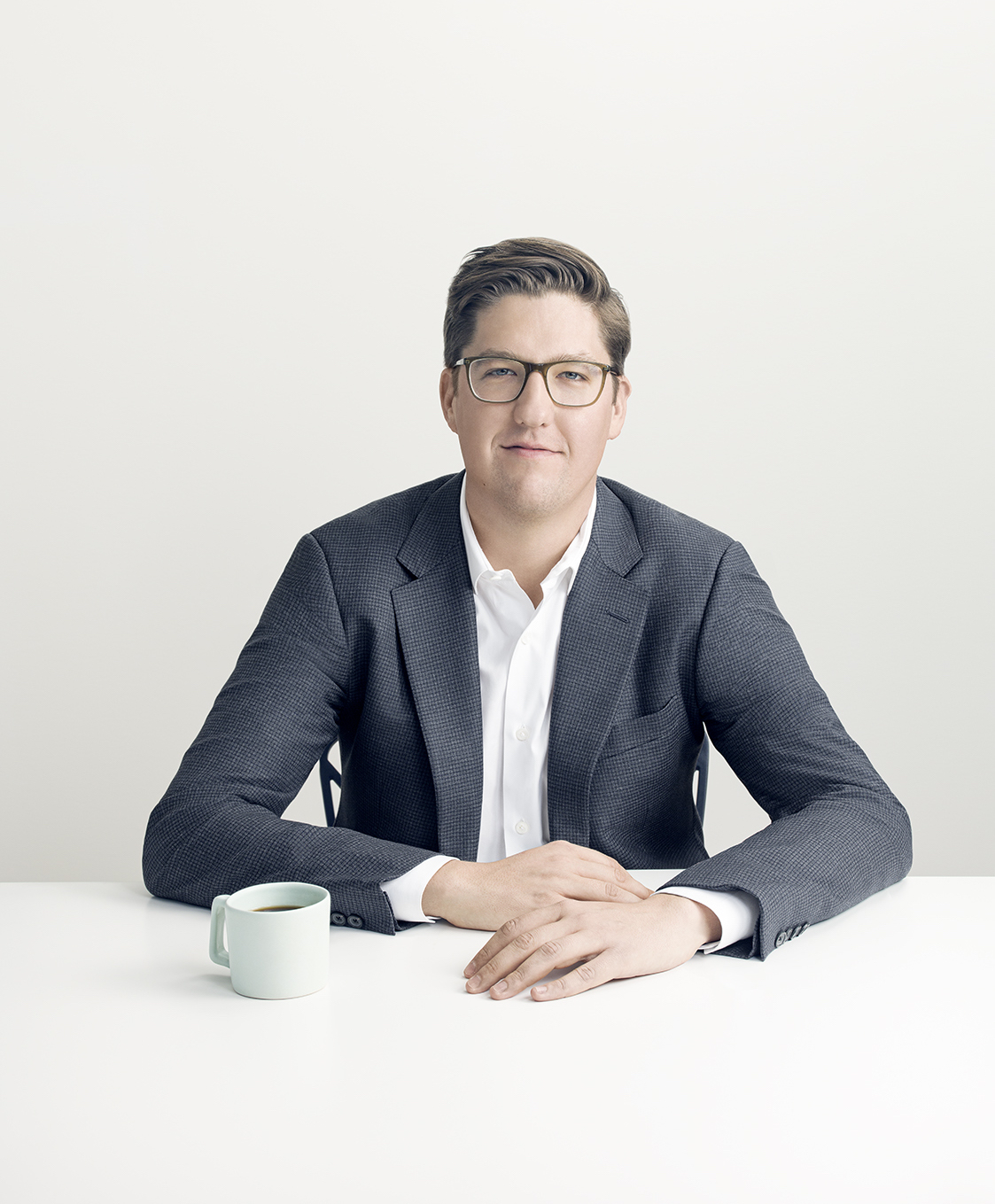 Spencer Bailey is the co-founder of the media company The Slowdown and co-host of the Time Sensitive and At a Distance podcasts. He is also the editor-at-large of the book publisher Phaidon and a contributing editor at Town & Country magazine. A writer, editor, and journalist, he has written at length about architecture, art, culture, design, and technology for publications such as The New York Times Magazine, Fortune, Newsweek, and Bloomberg Businessweek. From mid-2013 to mid-2018, Bailey was the editor-in-chief of Surface magazine.