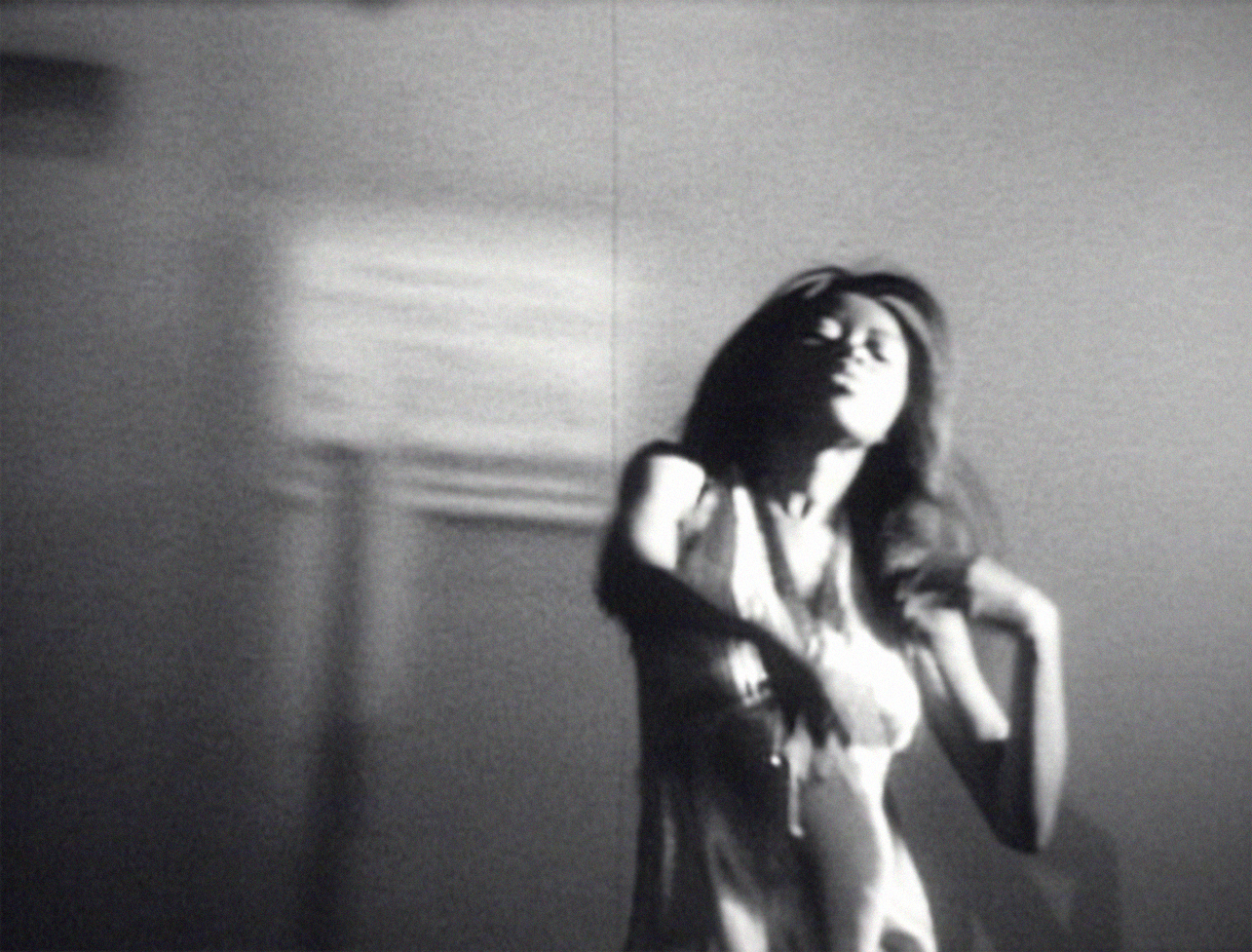 “Power lies in its ability to engage negation as generative.” - Tina Campt

‍How old were you when you understood the traditional idea of “power’’? What was your first encounter with power?

One of my most salient early memories is of a Monday morning in my first grade classroom. I have never written about this, in fact I told my father this story today for the first time. I don’t remember much of those years but this particular morning I can see the classroom so clearly, the light shining in through the windows, the me-size communal honey toned wood tables. We all sat together in the corner of the room which was cleared out for us to gather on our floor pillows and share. We must have been speaking of what we did over the weekend. I have no idea what, if anything, I contributed. I mean, what are ‘weekends’ when you’re 6/7 years old? But a classmate shared something that his parents had experienced. The  detail of what happened (to them) exists in my memory as an irrelevant construction. But the punctuation is where the smoke clears. ‘Black people are the worst’. So smooth, so clear, so easy these words simply poured out of  him. Not the most illustrative proclamation, but the man was 6… Perhaps even more clearly than those words, I remember turning my head to my two ‘cousins’  who were also the only other Black students in the class, Sekou and Kamel. I can see their eyes as I type this, we were so locked into each other like we were forming this laser-like trifecta. This is where my memory of this ends, exactly where it should.

As I try to identify my first understanding of power, I keep coming back to this moment where I realized that what I must have observed and been taught about myself had already been codified. Where my understanding of power was rooted in my own relationship, in that moment, with powerlessness. To be clear, I am not sure who had what and which was where. Was it a phantasmic power, or powerlessness that moved through that little boy’s body? Was Sekou, Kamel and my weighted blanket of silence an expression of our powerlessness or were we generating through the immediate gaze upon each other something adjacent, deeply powerful, that would continue  to grow, steer and protect us?

I wonder if they remember, imma call them tomorrow.

Admittedly, I have been having a hard time with these questions. Perhaps you should be charging me by the hour as I find ways to work through this… I also have to acknowledge that I have a fraught relationship with ‘power’. One of simultaneous desire and refusal, but perhaps heavy on refusal. I have (in my adult life) always considered unlearning to be as valuable as learning and understanding how to find the distinction between the two as a lesson in and of itself.

In an attempt to complicate the questions I utilized a lifeline and phoned-a-friend. Lodi and I spoke of so many ways in which power manifests in and around us. Among a multivariate analysis of expressions of power he (sic- pronoun being central to this specific conversation, naming is intentional throughout) described implicit power that he has spent time identifying. I realized that I have spent very little time poking away at my own implicit power and instead really become quite comfortable in the denial of a concrete capacity for power. Implicit or otherwise. I will continue to unlearn. And while I do so, I also reject my binary response to choosing a power positionality which feeds off of a presumption of opposition.

How do you  cultivate and express power in your life? How does that translate externally?

I remain unsure.  Mainly, I want to demassify the spaces that I occupy and work to grow the notion of what that space is physically and in relationship to my time in this world.

The House Finch turf wars in my garden. Shit is wild. I would be remiss if I didn’t use this as an opportunity to weave in my new found obsession with lackadaisical birdwatching. There is some sort of metaphor about over feeding, poisoned resources and the historicization of limited access. But that also feels like a wing and a prayer. See what I did there? Powerful.

Where are the intersections of spirituality and power for you? What actions or practices have you incorporated in your life to cultivate personal power?

Somehow, this is where I find the most comfort in thinking about my own relationship to power. In the moments that I have felt truly Powerful, there was a direct correlation to what I can describe as a particular alignment that was deeply internal but also larger than I understand myself to be.

A Yardie  question: What are you reading now?

The Spook Who Sat by the Door by Sam Greenlee

The Rings of Saturn by W.G. Sebald

We’ll see who gets finished first... 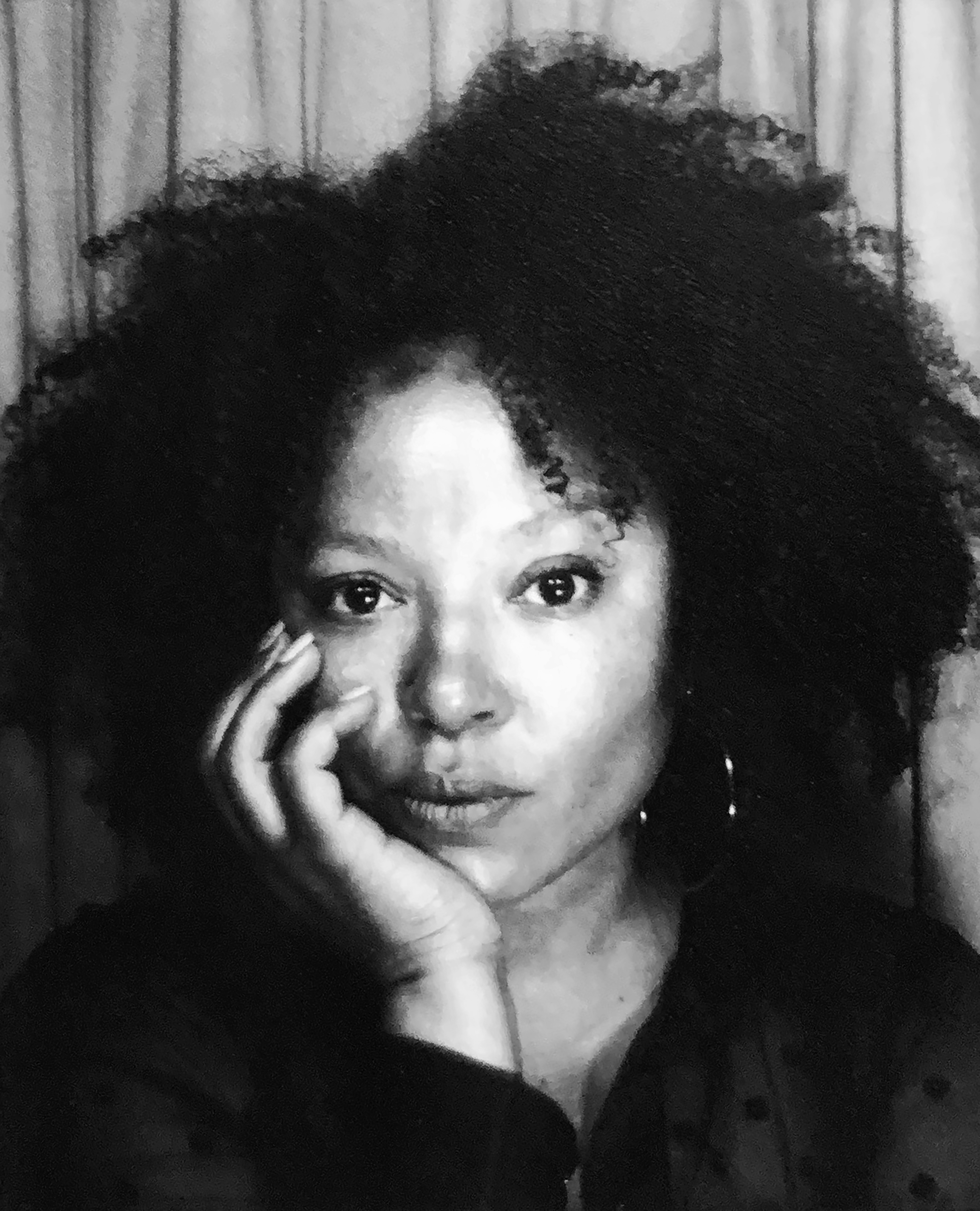 Joeonna Bellorado-Samuels is the founder of We Buy Gold, a roving gallery presenting exhibitions, commissioned projects, and public events, and a Director at the Jack Shainman Gallery, New York. She is on the curatorial team of The Racial Imaginary Institute, a member of National Advisory Council of The Center for Art & Public Exchange at the Mississippi Museum of Art and was a founding Director of For Freedoms, the first artist-run Super PAC which uses art to inspire deeper political engagement for citizens who want to have a greater impact on the American political landscape.